Microservices is a popular development approach, which Netflix and Amazon have been successfully using for more than three years.

We noticed that the choice of microservices can sometimes be made unconsciously. In order not to follow trends blindly and choose the appropriate architecture for a particular product, we decided to cover the most frequently asked questions about microservices:

What is microservice architecture?

The term "microservices" was introduced by Sam Newman in the book "Building Microservices": these are small, autonomous services that work together, focused on accomplishing only one thing at a time.

The microservices have special features, which are also considered to be its advantages:

Microservices contrast with traditional monolithic architecture. Monolith means that the components of the product are interrelated and interdependent. If one ceases to work, all the others "fall off". At the moment there is a huge number of solutions and frameworks for the quick creation of a monolithic system.

The rapid development of IT-sphere imposes new requirements: the development of technologies, the changing needs of end-users - all this requires prompt reaction. If in 2005 it was normal to develop the product for several years, now the time dictates that the basic version should be released in a couple of months.

In such conditions, microservice architecture has more benefits than monolith:

Disadvantages of the approach

Though not everything is so perfect. Microservices impose limitations on product development and support:

It turns out that in the early stages of development, the results are faster if you use a monolithic structure. With the further development of such a system, its maintaining will become more difficult. Microservices require a lot of attention and skills from developers. You need to do a lot before the release of the first service: i.e, think through the infrastructure, understand the data transfer protocol, configure the deployment pipelines and change the way of thinking in software development. With the advent of the first ready-made service, the new functionality will appear faster than with a monolithic architecture.

Martin Fowler, one of the founders of the idea of ​​microservices, proposed to combine both approaches into one - "Monolith First" (MonolithFirst). The main idea: "Do not start a new project with microservices, even with full confidence that the future application will be large enough to justify this approach." In a monolithic project it is easier to observe the connectivity of modules and add new features. Then the system is divided into several parts, and they are converted into separate microservices. 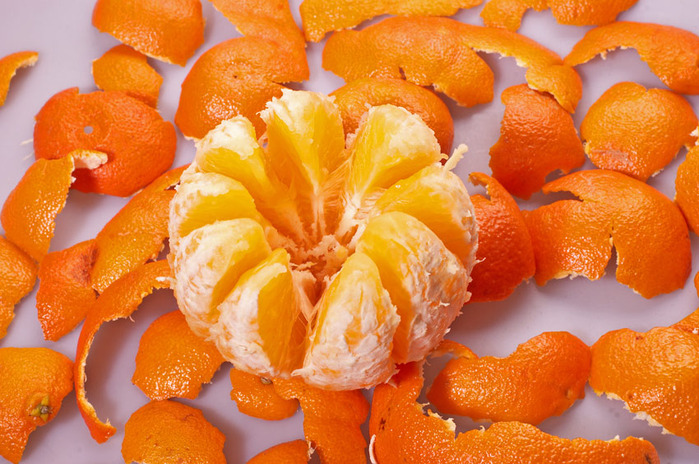 This is how you overcome the main disadvantage of creating a microservice architecture from scratch: there is no need to spend a lot of time on the initial division of the system into components and the organization of interaction between them. It is important to choose the right moment to start the separation into services: too early - and the microservices will not be filled with the necessary business logic, too late - the boundaries of the modules will be blurred, and it will be difficult to divide it into microservices. A sure sign that you need to start dividing is when the cost of the new functionality becomes higher than the its benefit. For example, if an application needed to connect to several payment systems, it is worth highlighting this logic in a separate service, rather than adapting the entire system for them.

The main disadvantage of this approach is described in the Don’t start with a monolith article: it is difficult to develop a monolithic structure, which can later be painlessly divided into components. With the transition to microservices, both the team and the development processes will be changed. For example, independent delivery of each service changes on the production server, versioning of components, fragmentation of the team into groups sufficient to service each service.

Pay attention to the project parameters: subject area, team qualification, release time, project load, number of external systems with which the application should communicate. If the project isn’t planned to have high loads and the constant addition of interaction with external services (payment systems, banks, external storages, etc.), it is better to choose a monolith. And vice versa: if the system should work under any loads and with a large number of services, the microservice architecture is mandatory.

At this very moment, we are developing a system for managing the network of pick-up points with the team. The customer orders a parcel in an online store and takes it at convenient time in one of the pick-up points with no queues at the post office and lost parcels. After analyzing the requirements, we chose microservice architecture, because one of the conditions for the existence of the system is its constant scaling: the system must interact with payment systems, banks, parcel aggregators, etc. And when we needed to integrate the system with another transportation company, we realized that we made the right architectural decision: each component is independent, that's why we developed a new microservice, regardless of the main part, without stopping the system.
The story about the experience of developing microservice architecture will be incomplete without mentioning the difficulties that inevitably have to be faced during development. A few months after the first release, we found performance subsidence in some parts of the system. This was due to the fact that several microservices took on too much business logic. Hence the main advice: always pay attention to how the application logic gets on with the components and be ready to "reshape" these components to achieve the best result. But even here we managed to fix the situation with minimal expenses: we divided some microservices into smaller ones, one of the components - proxy requests to the system - was simply remade from scratch by using faster technologies. And most importantly, we were able to parallelize all the work, and thanks to the independent delivery of changes, we were able to make the first optimization results absolutely transparent to users in just a few hours.


The consequences of these architectural solutions will be visible only after some time, because decisions at the beginning of the path are based on incomplete information. But if the microservice structure is chosen correctly, the benefits from its use will be greater than the shortcomings.