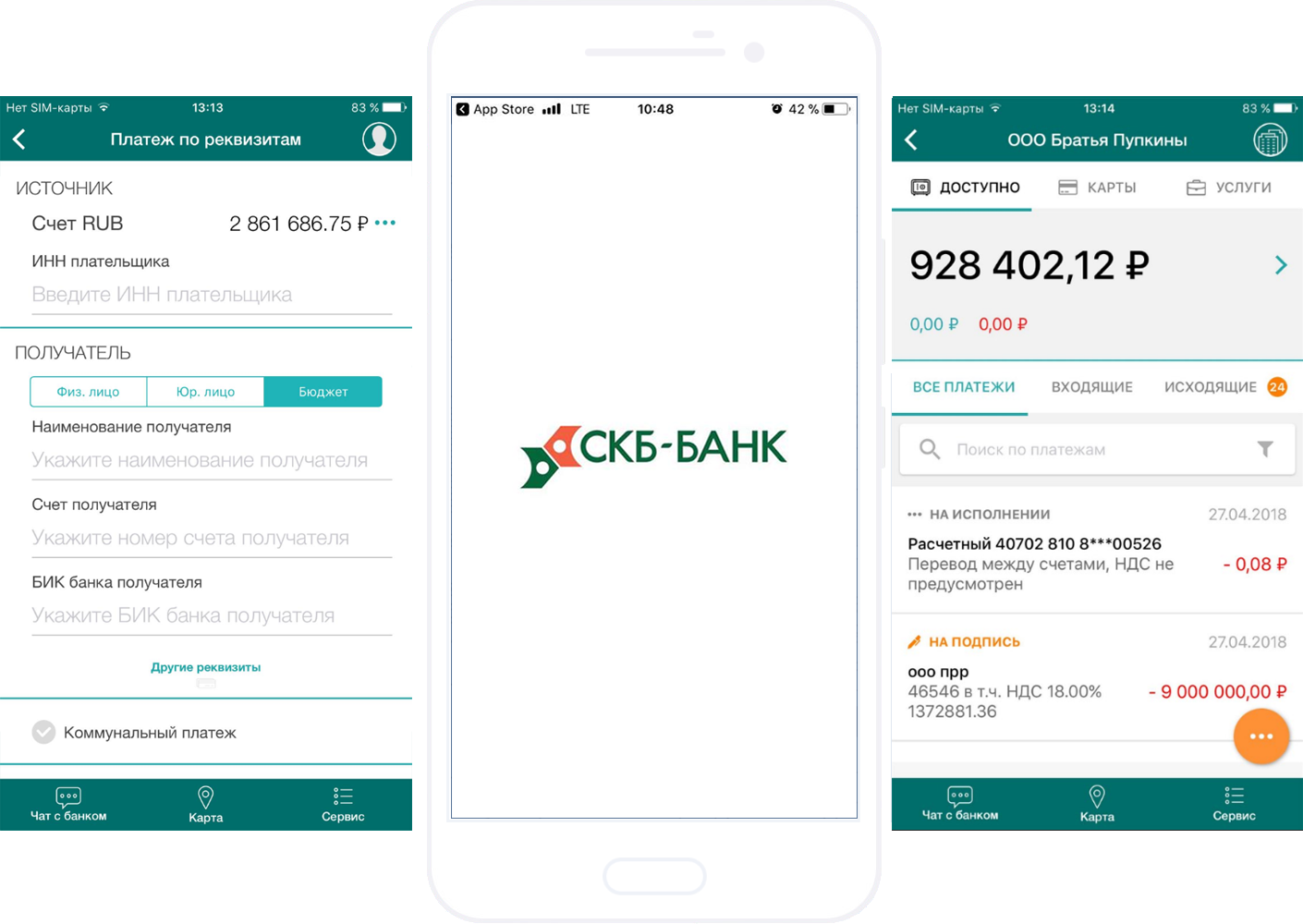 Our client had a minimum viable product (MVP) version of the app with limited functionality, as mobile bank users wrote in their reviews.

Before launching the product we went to the client's office, quickly studied the original application and made an ambitious plan, which as a result ensured goals achievement. Due to many years of development, we were able to establish an effective communication and interaction process with the customer. A flexible development approach allowed us to change the priority of tasks based on the needs of the customer and his or her clients quickly. It became obvious that all the functional parts on one side is the most productive variant. So that we took the development of the server part in addition to the client part. The customer was satisfied due to the increase of the speed and quality of completing project tasks. Android and iOS architects and UX experts evaluated the interface and suggested to the client the best ways to realise the functionality, using best development practices of user-friendly mobile apps.

Due to well-established processes, frequent releases, and modern development approaches we were able to achieve marketing and commercial goals of the client on time.

Our client got a ready-made mobile app after 100 days (it is faster than 95% of companies), which met modern mobile bank requirements. Our work was highly recognised: according to Markswebb in 2019 SKB bank mobile app became the best mobile bank for small business in Russia. And also received a bronze award in the popular vote of the Tagline rating in 2018.