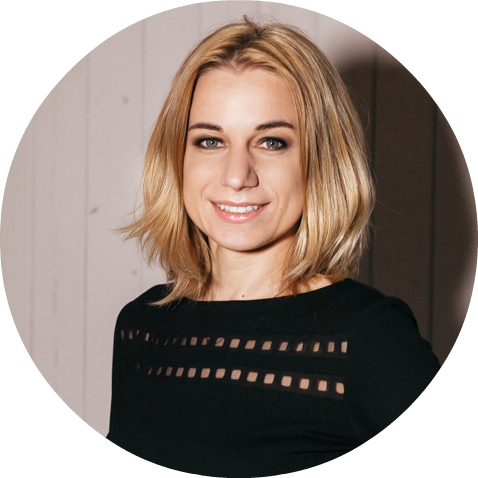 TDD or Test Driven Development is development through tests: first integration tests are written, in which the future features are described in detail. And new features are developed on the basis of these tests.

I’ve recently realized that I have been working on TDD for 5 years. The thing is that on my first projects TDD was used by default, so I had to get used to it and learn. That time TDD was familiar to everybody. However, in reality, very few people used it.

It's time to share experience when you need and don’t need to use TDD to get the most out of it.

What is it for

The path of any code in TDD goes through 3 stages: 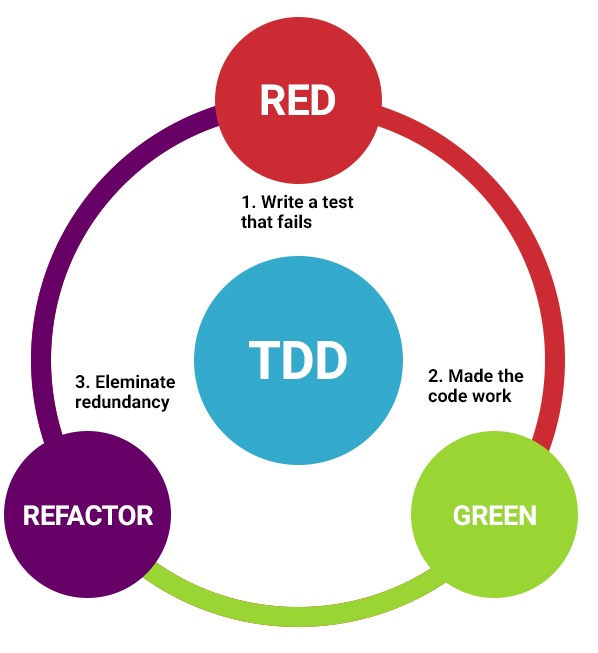 The choice of TDD depends on:


There are criteria which can help you to determine that TDD will work for you:

It doesn’t work all the time

TDD is not the answer to all your questions and not a universal solution. It is suitable for some cases, but it can do a lot of harm in the others. If TDD is not suitable for the project, it will hinder and slow the development down. As a result, developers begin to believe that:


To prevent this from happening, assess TDD before implementing it. Do not use it if:

To use or not to use TDD depends on the person responsible for the project and the values ​​of the team. For many, writing tests before development means pushing the envelope. How so? In fact, there is nothing to worry about.

Therefore, TDD will help not only increase the awareness of the programmer's work (he also thinks about the functionality in advance and expects the tests to fail), but also to shorten development time.