We work everyday for the benefit of our customers. It's gratifying that our efforts are recognized in Russia and beyond. 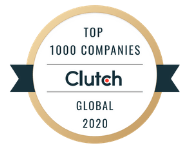 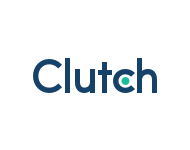 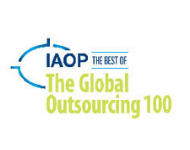 Since 2015, we ranked in the top 100 world best outsourcing companies, according to the International Association of Outsourcing Professionals (IAOP) 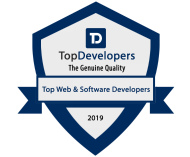 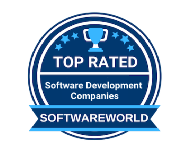 In 2021, Simbirsoft won the 4th place in the rating of the top mobile developers by SoftwareWorld

In 2021, SimbirSoft joined the TOP 20 of QA service providers, №20 among the top WordPress developers and TOP PHP developers 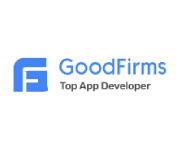 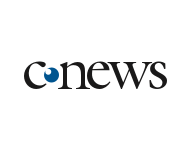 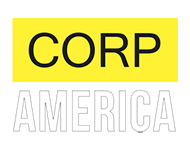 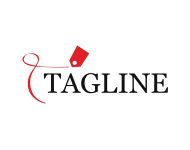 In 2020, Tagline analytical agency ranked us №3 among the best web developers/integrators in Russia 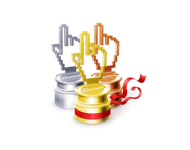 In 2021, Simbirsoft took the 7th place in the Runet rating of the top Android developers and the 10th among the best iOS developers. №1 in the geo applications development in 2013 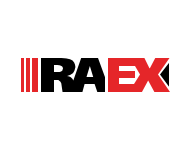 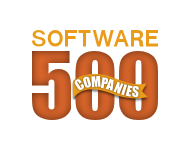 Software magazine World IT Rankings. We are on the same list as IBM, Microsoft, Oracle, and Apple