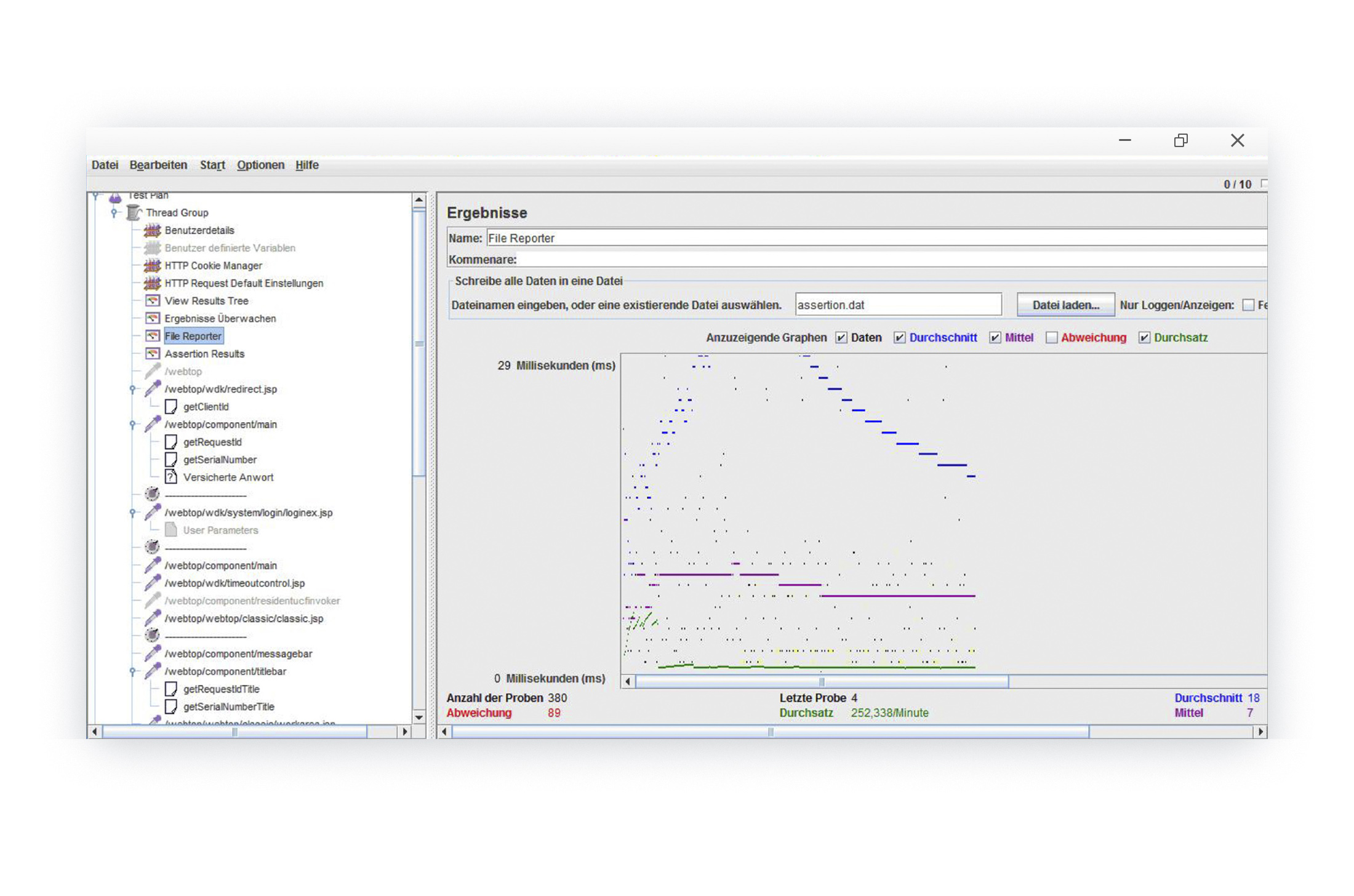 LikeTV allows you to watch video broadcasts, TV channels and video content from LikeTV partners, such as Megogo.

Several million viewers in Russia watch the content and broadcasts on the LikeTV web service and in the mobile application.

Sales processes automation
Ticket purchasing widget
Back to the list